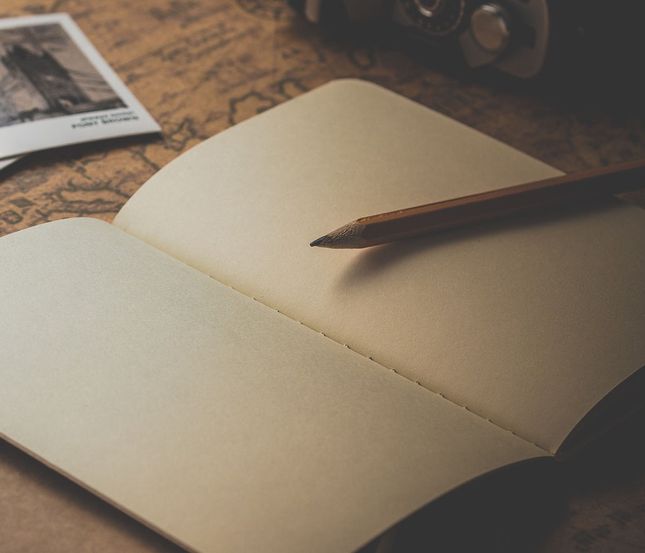 Several factsheets of the Programme manual have been updated and some new ones were added, by the Interreg MED Monitoring Committee, last 31th July 2018.

The factsheets of the Programme Manual "Public procurement", "Eligibility of expenditure" (section “Financial issues”) and “Risk of fraud and conflicts of interest” (section “Key principles and standards”) have been updated in order to make them clearer and better support partners, FLC and future applicants. In addition, two new factsheets have been created: “Reporting of ineligible expenditure already declared to the EC” and “Project closing procedure”.

Here are the key changes:

Regarding the factsheet "Eligibility of expenditure", some minor modifications have been included:

Those new rules would be applicable to expenditure certified from the 1st of August 2018.

The factsheet "Public procurement" has been modified in order to make clear that  the recommendation to request three offers for contracts over EUR 5,000 is a recommendation and not a compulsory rule.

Concerning the factsheet “Risk of fraud and conflicts of interest”, the name of the JS coordinator and the JS email address to report suspected or established fraud or conflict of interest have been updated.

Finally, two new factsheets have been created. “Reporting of ineligible expenditure already declared to the EC” gives guidance on how to report any expenditure identified as irregular after been certified and declared to the EC. The second one is “Project closing procedure” aiming at defining all the steps beneficiaries should follow when their project is coming to its end, and at reminding the obligations of beneficiaries after project closure.